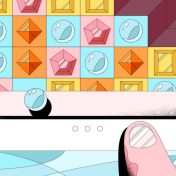 From kid to adult everyone enjoys online and offline gaming. Hence, in the market daily launches different types of games as well both for the kids and for the adults too. By playing the game one not only can get enjoyment but also can strengthen their mental power as well…. Read more » 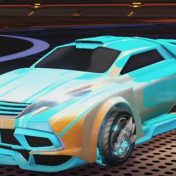 Is Rocket League still worth playing? This is a question asked by players almost every year. From the view of the majority, the answer is yes. Consider the year 2021, when Rocket League is free to play and available on a variety of platforms, including the Nintendo Switch and Epic…. Read more » 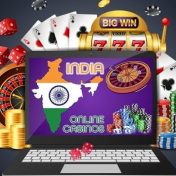 Virtual currencies, or to be precise, cryptocurrencies, had shook away the world considering the evolution of technology through these all years. There are several cryptocurrencies such as Bitcoin, Litecoin, Ethereum, Ripple, and others. However, Bitcoin is the most approved and used among the all; also, it is the first ever… Read more » 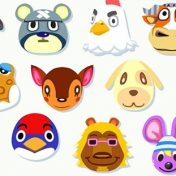 It’s taken several years, but Animal Crossing has now officially returned to the home console scene of Nintendo. Although the New Horizons always represent the excitement of living in a well-known city of cute villagers. There’s a lot updated from past titles Let’s take separate tips and tricks into consideration… Read more » 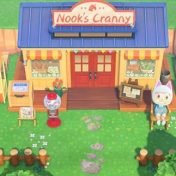 Nook’s Cranny, managed by Timmy and Tommy is the main shop on our island where we can buy anything: from furniture to tools. Here is everything you need to know about it! The brothers Timmy and Tommy, who have always been involved in the sale of objects, will open Nook’s… Read more »