I think it is safe to say that a lot of us just chilling at home have plenty of time in our hands, sure there are online classes and work from home going on, but that doesn’t mean that we can’t enjoy all of our favorite movies and tv shows from the comfort of our home, right? Thanks to all of the many online streaming hubs, entertainment has become much easier. 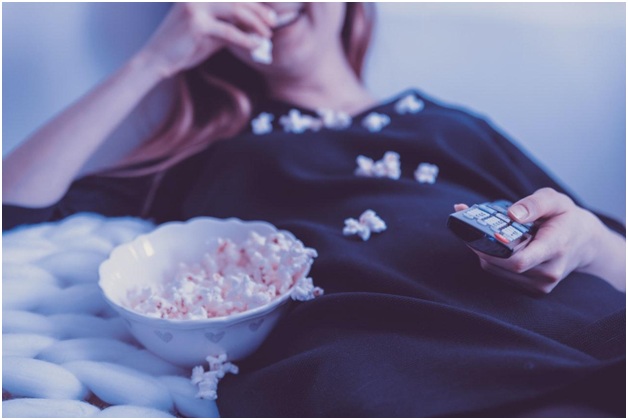 Among the many streaming hubs on the internet, we’ll be focusing more on the elite two of the streaming hubs; Hulu and Netflix. We’ll talk about their differences to help you decide which you want to subscribe to. Knowing more about the platform before you subscribe helps you know what you’re not going to miss out on, right? So here we go.

How Popular Are The Streaming Hubs – Subscription-wise?

The higher the number of subscribers, the higher the customer satisfaction and overall experience, correct? Popularity is going to help you decide which streaming hub you need to subscribe to. If it is generally liked by the public, that means that the streaming hub must be of excellent quality. So why don’t I get to the statistics to make it a little clearer?

Among the top streaming hubs, Netflix is probably second when it comes to putting out their own content, following closely behind Disney Plus. What makes Netflix’s content so great is that they offer multi-cultural documentaries and foreign-made films that boost their status and reputation of being internationally accessible. Don’t forget their popular Netflix Originals.

Hulu, on the other hand, is following Netflix with its own originals, but not many of them. They are the king of next-day-airing which allow them to stream all of your favorite TV shows, live-action or animated like American Dad or Family Guy! You know which series I’m talking about, the ones from the popular TV networks like Fox, ABC, and NBC!

How Much Do You Have To Pay For A Subscription?

For Hulu, there are 4 subscription deals. The basic one starting at $6, giving you two-screen streaming of their entire library with ads. Their premium deal goes for $12, the same as the basic subscription without all of the ads. The other two follow the basic/premium deal, but they offer over 60 channels of Live TV.

Gone are the days of you having to torrent the movies you want to watch, gone are the days of searching for the entire season of your favorite TV show! Paying a small subscription fee lets you enjoy everything that the streaming has to offer in their extensive library! Netflix and Hulu have their own positives, you can try out both for one month to see which you really like.