There is not much know-how on the history of Friendship Day, which is celebrated all over the world on the first Sunday of August every year. On the other hand, there are several instances and a plethora of folktales in mythological legends that depict that friendship and friends have been appreciated since the dawn of mankind. As an intrinsically social animal, mankind loves to make friends to enhance socialization. 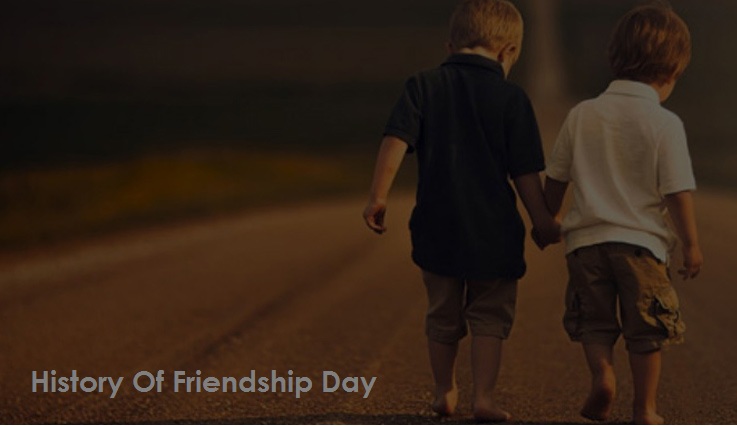 Significance of Friendship Day in the Western Culture

Taking into consideration the precious role friends have in our life it was believed to be a good thing to have a day devoted to friendship and friends. In 1935, the United States Congress announced the National Friendship Day as the first Sunday of August. Since that time, the National Friendship Day celebration turned out to be a yearly event. The noble concept of worshiping the wonderful relationship of friendship soon became an immensely popular festival as it caught on with the people.

After the success and popularity of Friendship Day in the US, a number of other nations took on the concept of devoting a day to friends. And now, Friendship Day is celebrated enthusiastically by various nations all over the world. 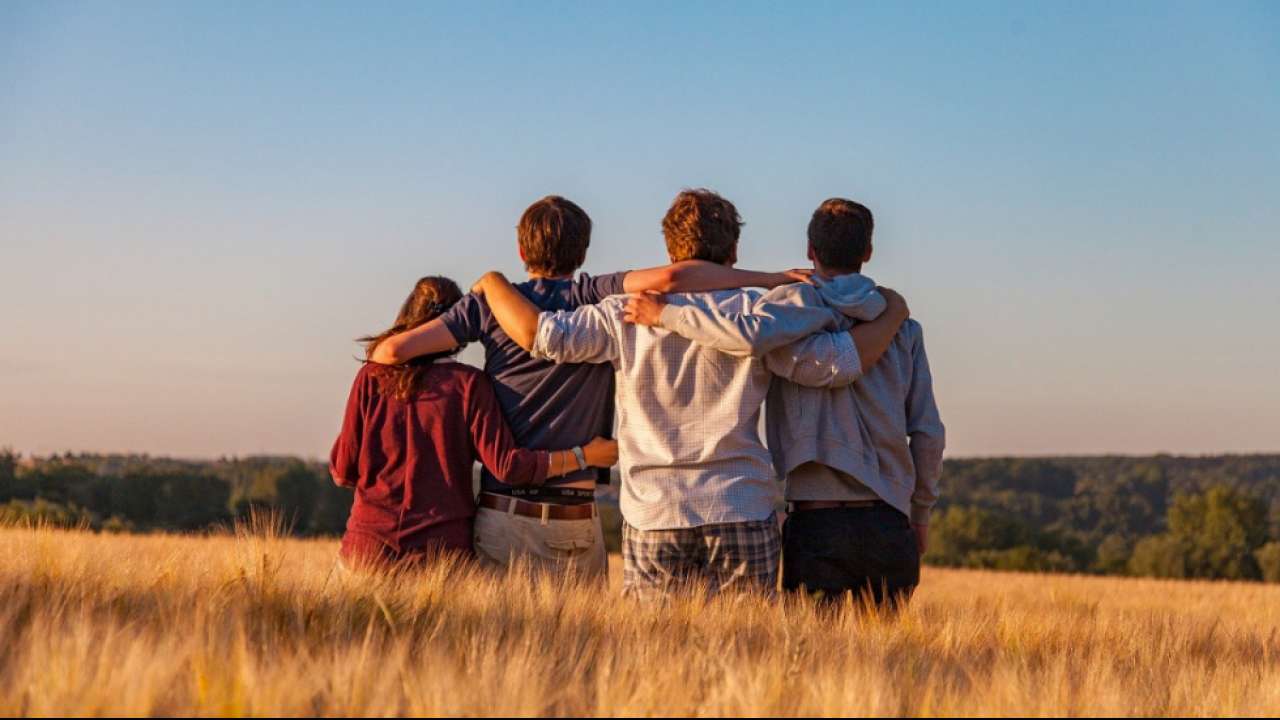 The United Nations in 1997 named “Winnie–the Pooh” as the Ambassador of Friendship all over the world. As mentioned earlier, there is not much know-how on the history of Friendship Day as we rejoice today.

The primary text of the western culture, the Bible, describes friendship as the connection that makes the stepping stone for trust, human faith, and companionship. The verses mentioned below from the Bible appropriately show the significance of friends:

“Greater love hath no man than this that a man lay down his life for his friends.”

“Ask and it will be given to you; seek and you will find; knock and the door will be opened to you.”

Apart from this, there are various tales from the New Testament and the Old Testament about how true friendship is a treasure to uncover and the values of friendship. 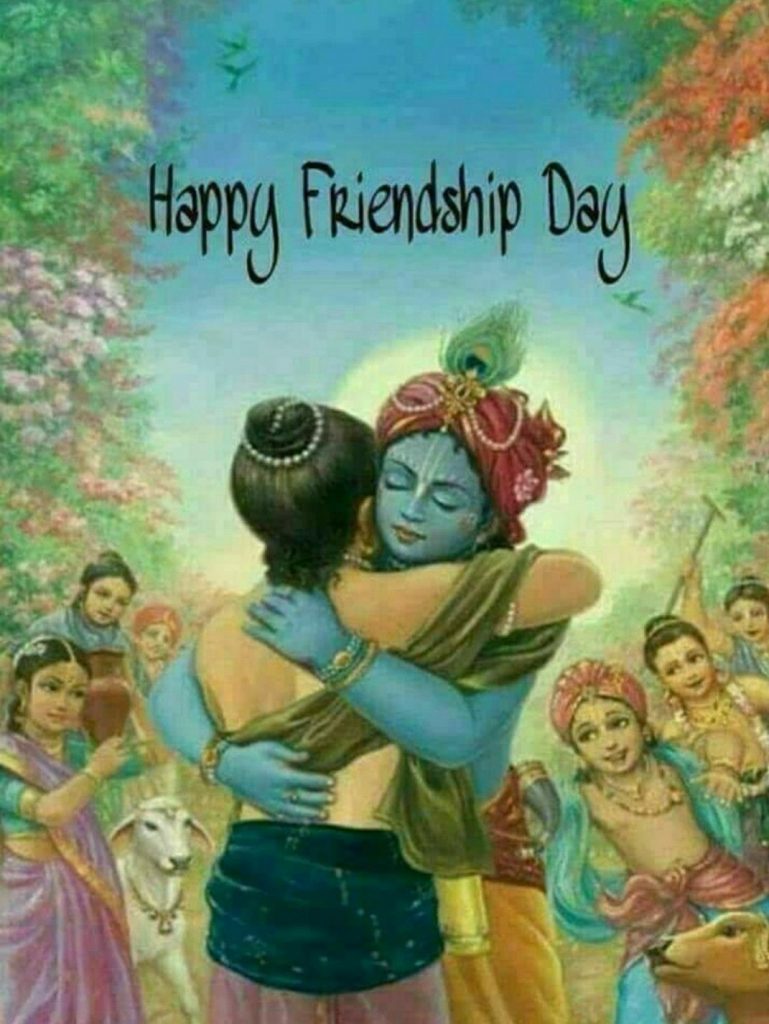 Lord Krishna, in the well-known Hindu epic “Mahabharata,” exhibits the various colors of friendship such as romance, affection, protection, brotherhood, intimacy, guidance, and even teasing. Friendship comprises all about these and much more emotions altogether. And hence, the only conclusion that can be drawn from this is that friendship is much more than a single emotion.