People go to dating sites for numerous reasons, and one of them could be because they need a breath of fresh air. When the dating scene in your city sucks, dating sites are that one place you know you can meet different diverse people. This can also be the case when you’re trying to get pregnant, but you don’t want it to be by anyone who’s around you. 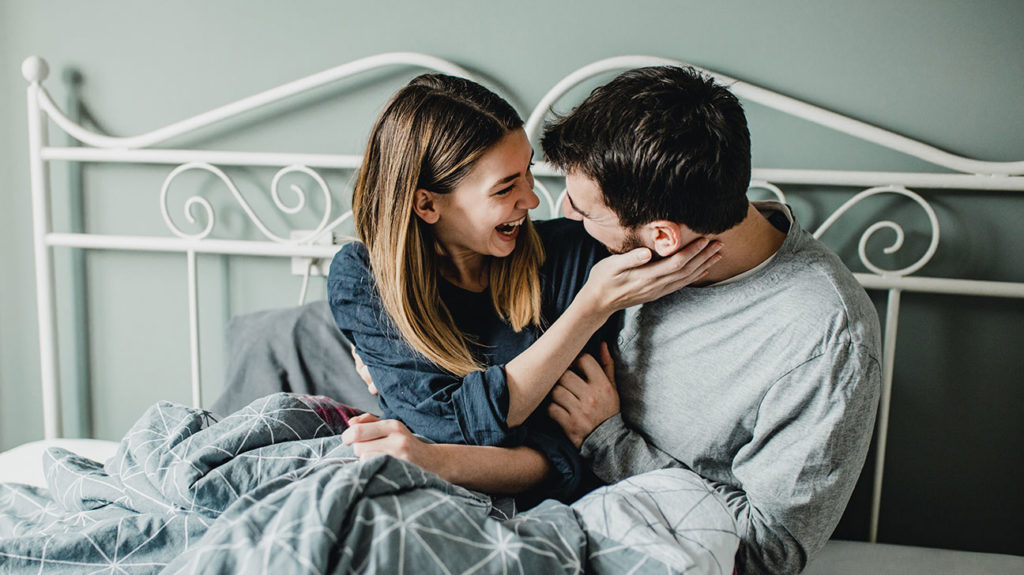 The whole point of opening an account on a dating site is to find your perfect dating match. When you initially get on a dating app, you’re going to get matched with a lot of people who aren’t looking for something serious. From the time you begin conversing with them, you’ll sense that they aren’t looking for something serious. Most times, the unserious ones are on dating sites looking for a quick roll in the hay, so they should be avoided. If you’re looking to get pregnant, the unserious ones should be avoided.

You probably thought dating sites are safe from scammers; sadly, they are not. Many people are looking for clueless victims to drain, and it would suck to fall prey. You’re probably thinking why you would fall prey to a scammer. Well, scammers can be quite cunning and convincing. They’ll pretend to have matching goals with you, and may even say they’re with the idea of getting you pregnant. Before you know it, you’re in love with a scammer and may get scammed. One way you can avoid falling for scammers is to ensure you meet up with whoever you’re talking to early on.

The blind dates from hell

You’re probably wondering why it’s called a blind date when you know who you’re meeting up with and have been talking to them. Sadly, it’s not always the case. A lot of people on dating sites use pictures that they probably took 10 years ago. It’s bad when you meet them, and you see that they look nothing like what you thought. Another thing that makes dates from people you meet on dating apps hell is when you see how they behave to others. Some people are very mean and rude to waiters, and it can be a big turn off. Dates are the perfect opportunity to see the person you’ve been talking to for what they are, and it’s not always pretty. You absolutely do not want to get pregnant for someone that has major character problems.

No matter your goal for joining a dating app, there are certain people that you can’t avoid meeting and must steer clear of. No matter the type of people you meet on a dating site, you should not give up. With a little patience and determination, you’ll find that person you’re looking for.