If we talk about the user perspective, bitcoin is nothing more than a computer program or a mobile app that allows the user to send and receive money. While in the current existence, bitcoin is the most prominent triple entry bookkeeping system. 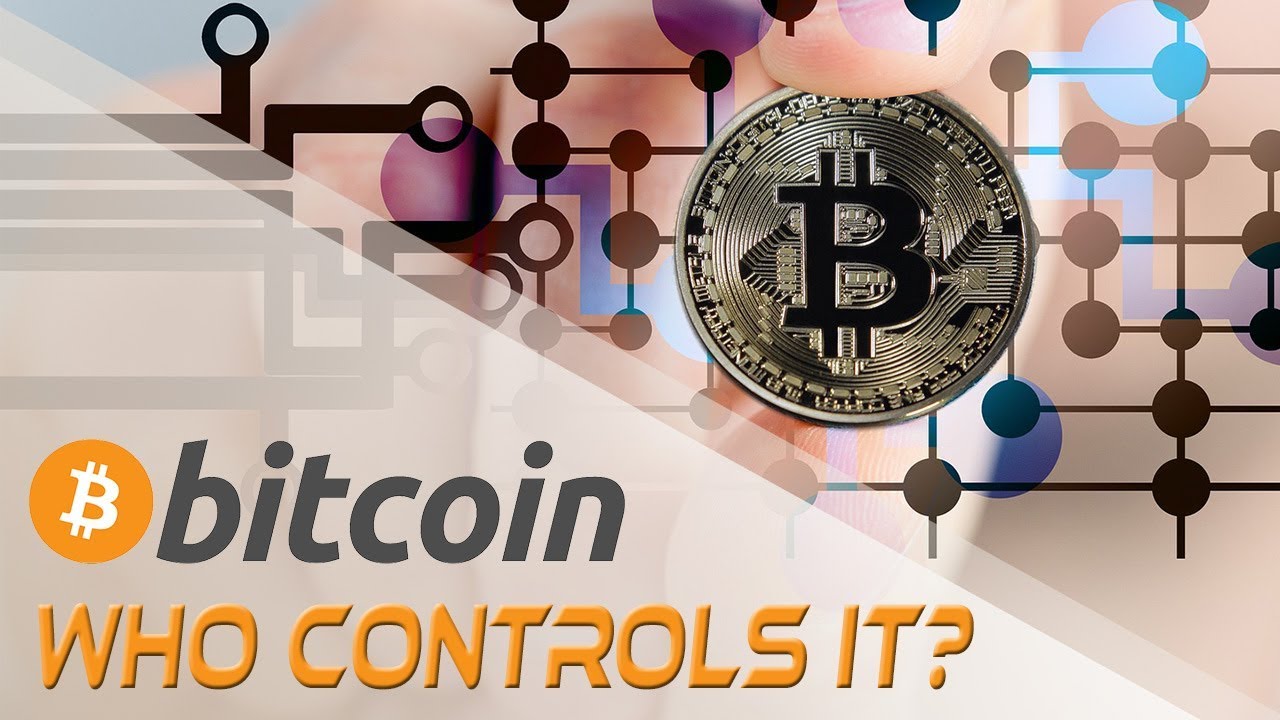 This networking system is growing very fast. There are several people, businesses who are using bitcoin for money transferring. Bitcoin is a new phenomenon used by different brick-and-mortar businesses like the apartments, restaurants, law firms, and other online services such as the Overstock.com or NameCheap use bitcoin or huge transference.

As per the record of May 2018, the value of bitcoins has been exceeded by 100 billion US dollars, with about millions of dollars bitcoins exchange daily. There the question arises that who is controlling this huge, powerful, and million dollars network system? Since bitcoin is redistributed.

As a decentralized system, it is quite difficult to determine the real power that is holding Bitcoin. You may see several other players in the ecosystem that includes the exchanges, holders, and developers. But one entity is more successful and has more power than the other entity in terms of the type of protocol improvements that will be made.

Some people believe that it is the holders and investors who control bitcoin. These people have the biggest impact upon the price of bitcoin and the effect upon the supply of the available bitcoin. But if we talk technically, no one controls or owns bitcoin just like nobody owns the email system, internet, SMS/text messaging. It is just an effective way of transmission and an alternative system for transferring your payments.

Bitcoin code is an open-source payment networking system that is now creating other new bitcoins that involve the “mining blocks.” Do you know that the total number of bitcoins in.circulation cannot exceed 21 million? True. They are just 90 percent of bitcoins there as of the April 2020 record.

The Governance Of Bitcoin

However, for making it a more usable network, the users must come together and run the most compatible versions of the software.

You might have known that a strong network requires every user to operate within the same rules and thus is how the consensus of bitcoin is reached by a majority of the vote.

So, this is who controls the bitcoin. Yes, the majority vote.  If the majority decides something about the network, then that will happen.

It is well said that the majority has power, and the majority is authority. The same goes for the most well-known bitcoin software. Technically, it is controlled by no one. But there is somebody who controls it, and that is the majority vote—the majority when combined together they can control bitcoin as per their choice.